This page shows the history of shirts and sponsors for Tolworth YBC.

Shirts for bowlers are an important feature of YBC Bowling.

They are a requirement when bowling in any junior tournament as they help identify which centre a bowler belongs to – an important feature for the organisers and as an easy introduction to making new friends.

In the YBC, the shirts clearly identify the clubs bowlers which helps:-

Shirts are provided to YBC bowlers, Instructors and Club Officials for free through the valuable support of our sponsors. Without their help, it would be far harder to keep everyone in matching shirts as well as being more costly with shirts being made in small quantities as and when required.

Below are photos of YBC shirts going back from the current shirts. If anyone can add to the photo collection or provide the year each shirt was introduced, please let us know via a comment on this page. 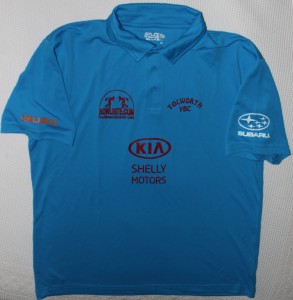 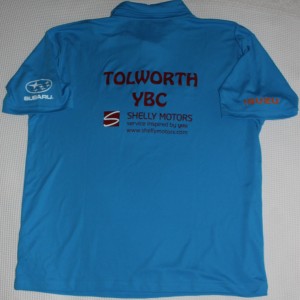 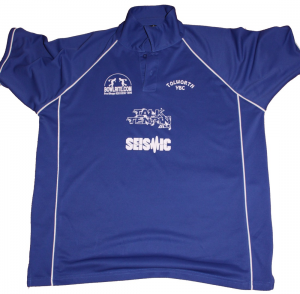 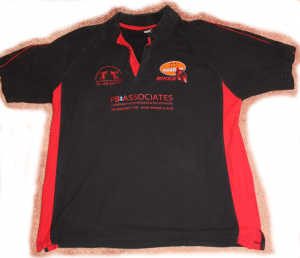 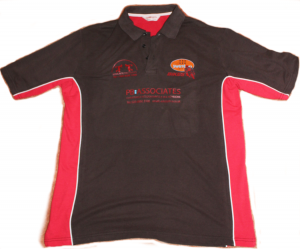 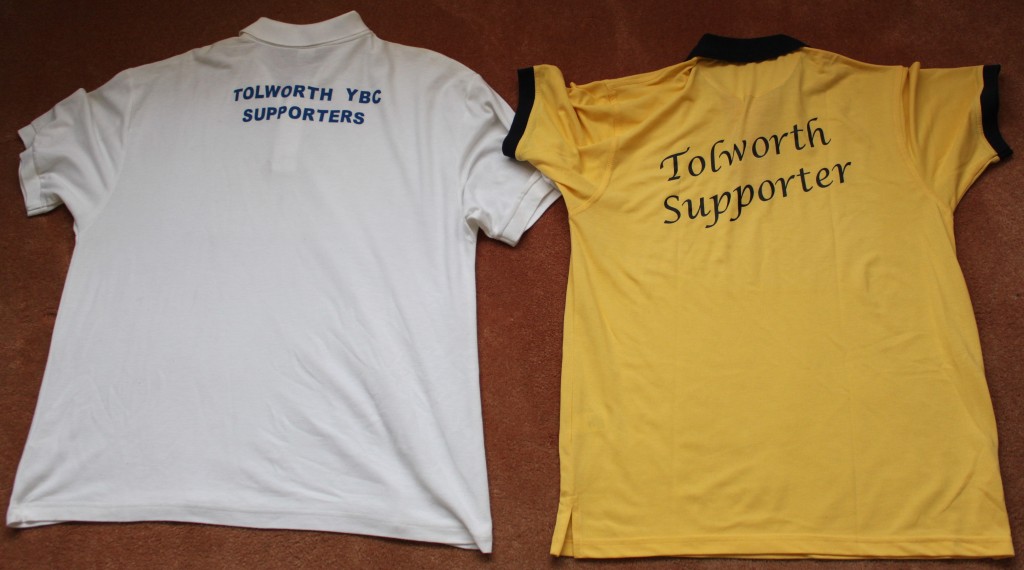 Tolworth Supports Shirts from a time when we had many supporters at tournaments. 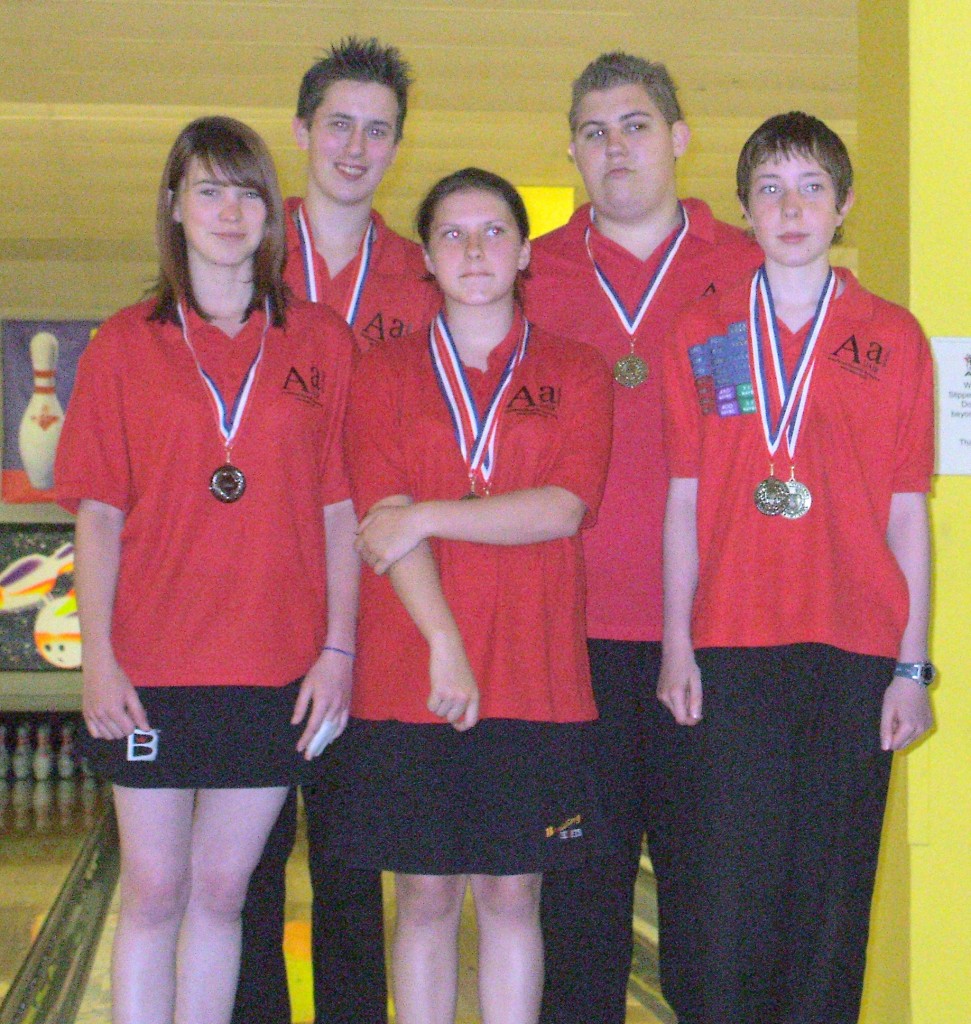 2007 Shirts at Nottingham modelled beautifully by some of past Tolworth YBC members.